The Brain-Fart of a Heel 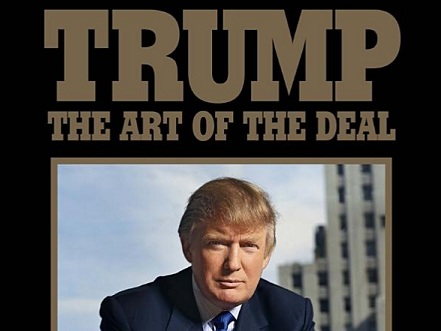 That's what this guy is to me now, just a "heel". Per the Oxford Dictionary on-line, definition 4:

OK, that definition is dated, Donald Trump is dated at this point, and this whole immigration issue with Trump's half-assed on/off "solutions" smells like it's way beyond its sell-date. My recollection of old-movie talk is that a "heel" is a sucker.

The latest deal that got many of us immigration patriots hopes back up was President Trump's Mexican tariff-ratcheting idea. It's a great idea that, of course, should have been done > 2 years and a couple of million immigrants ago. Tariff were an early American tradition and the main source of income to run the US Federal Gov't on up until the extremely stupid idea of the income tax. Ratcheting them up on the Mexicans according to their efforts to seriously stop the southern immigration invasion is a great way to do it. While we wait for some action, we'd make taxes on the good from down there, and if that went on long, it may bring some manufacturing back, even if just a little.

It's a great deal for us, that has already gotten the Mexicans talking about doing something serious, which is good feedback on how good a deal this is.

What's the latest? As usual, Trump has already rescinded the tariffs, citing some agreement with the Mexican top-hombres. This is getting ridiculous. THATS! NOT! HOW! YOU! RUN! THIS! DEAL! I am as far from a salesman type of personality as one can get, but damn if I do know that you don't back off on this type of deal before you see serious action taken by the opposing side. A piece of paper being signed is NOT action. People lie. Sorry, President Trump, but don't expect royalties from me (it'd have been library bond money anyway) from your book.

Here's the nice-sounding words out of Trumps Tweeter:

I am pleased to inform you that The United States of America has reached a signed agreement with Mexico. The Tariffs scheduled to be implemented by the U.S. on Monday, against Mexico, are hereby indefinitely suspended. Mexico, in turn, has agreed to take strong measures to stem the tide of Migration through Mexico, and to our Southern Border. This is being done to greatly reduce, or eliminate, Illegal Immigration coming from Mexico and into the United States. Details of the agreement will be released shortly by the State Department. Thank you!

This is supposed to give me lots of hope that this existential problem has been SOLVED, but nothing's going to change*. The stupidity of this man is boundless, but I'd figure, though not principled, not understanding of history, and not good at hiring (maybe only firing, on TV), at least Donald Trump was good at making deals. This is the only deal I see: 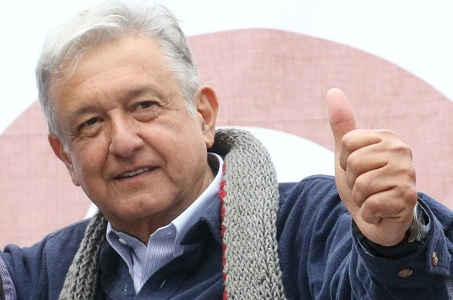 I really had high hopes for President Trump 2 1/2 years back. On this particular issue, the expert on Mexican politics, Allan Wall of VDare**, paints the Mexican Presidente, AMLO as a fairly reasonable guy who limits his macho rhetoric on this topic. It’s a shame we have to put our hopes in the Mexican President rather than our dufus. #STUPID!


* Mark my words here, I'd love to be proven wrong. If that happens, I'll write a special serious apology post, and in 1070-odd posts, Peak Stupidity has only apologized ONCE so far, and that one was pretty half-assed.

Moderator
PS: Maybe I've just got it wrong in my head, Mr. Blanc. I thought it was someone who will fall for whatever scam is going on, but that might be some other word (sorta near the tip of my fingers).

Yours would go along with the dictionary definition.
MBlanc46
PS My recollection of old movie talk, and I heard some just the other day, is that a heel is (especially) a guy who treats others (especially women) badly.
Moderator
PS: If black-pilled means lacking in all hope, no I'm not there either, B.C.
BernCar
PS: Yeah, me too. In the words of Flogging Molly (with Irish accent),

In other words, now what? Who else? Same stuff, different year. Promises made, promises broken.

I'm not black-pilled; there is a Providence that watches over us. But sometimes the blessings are well disguised.