The Peak of Stupidity has been postponed...

... due to a severe, order-of-magnitude sized overage that was not at all expected at time of the creation of this blog. Peak Stupidity went on the air the wire 4 years ago today. A couple of commenters have already told the blog management that the NACA graph in our banner above sucks ass is not entirely accurate.

Yeah, no kidding. We were way, way off!

From the looks of it, though I'll say in our favor that the graph was created at least a year before the blog cranked up live, we were very optimistic thinking that 2018 would be when stupidity peaked. Who could have foreseen all the new flavors of stupidity that have come about in the intervening years? This 9-months-running Kung Flu PanicFest was just a twinkle in some idiots' eyes when we started this blog. America and the Western World in general, but especially Washington, FS, the Capital of Stupidity, have grown in ways unimaginable in our 4 years in operation. Seed money from all over has been flowing in to make us the virtual Silly-con valley of Stupidity.

You readers have been receiving a cost-free education in Stupidity. After 4 years, you deserve some kind of certificate or something. Your education has been worth much more than that received from many in some of our best Ivy-, or at least Kudzu-league schools, for which people are in hoc for mortgage-sized sums... that will soon be "written off" by the Super-Spreader. You could have done a lot worse with your time spent: 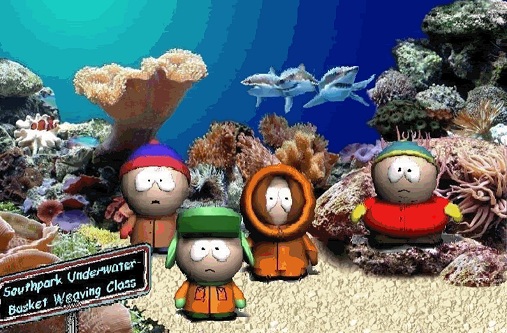 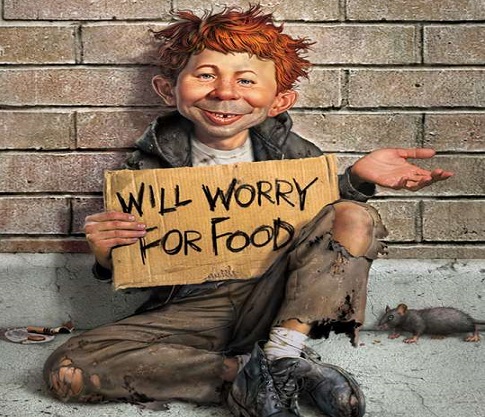 PS: For thoughts from our other year blogversaries, see the posts at 1 year, 2 years, and 3 years.

Moderator
PS: Yeah, I didn't have a way to doctor up (re-size and/or crop) an image at the time and found this one back in that older anniversary post. It cracks me up.

The 70's were wild and crazy times for kids. Yes, how is it that these now 50-60 year-olds put up with stuff they would have laughed at back in the day? They've lost themselves.
MBlanc46
PS The “Will Work for Food” image alone is worth the price of admission. It’s hard to imagine how a generation raised on Mad could have become such a dour bunch of church ladies.