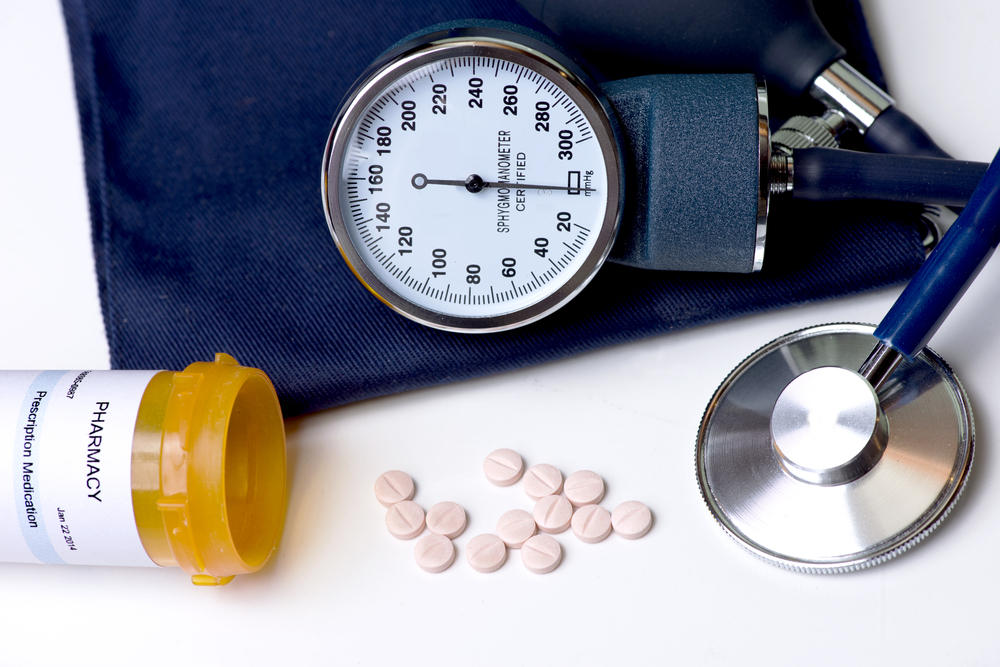 This one ought to do it. I gotta admit nowadays I roam only a very small portion of the internet. For video game enthusiasts, it'd be like I stay in a small room that one can only get the key to when he is up to Level 14, and I get my special blogging powers from the griffin who may only be seeked out ("sucked"?) if you are a high-level... OK, fuck it, you can see that I am not, in fact, a video game enthusiast. Look at that blogroll that hasn't changed since our 1st year, though.

I'll write another post about that. It must be obvious to the long-term reader that VDare is a major part of my stomping grounds. Yes, Immigration Stupidity is VDare's purview, and I read there because, like those good people, I understand that immigration is an existential issue*, at least when you get to the high levels that the US (and much of the Western World) has.

Well, I've mentioned that VDare makes a good effort to keep other-than-immigration issues on the sidelines, if at all present, in their writing. (Of course, that can't count the syndicated columnists who often do write about other issues.) I see this policy as smart both in keeping otherwise-favorable readers and donors who may be turned off by their triggering issues and also to just keep their focus. The don't have commenting, so the latter is not as big an issue as it would be if the did.

In our post MEMO FROM MIDDLE AMERICA includes Kung Flu sense a couple of months back we were pleased, and amused too, that writer Allan Wall, at least, understands the PanicFest issue too. They've got a new writer now that I really like that has also used Allan Wall's "Flu Manchu" in his latest article.

I'll finally get to what I meant by "this one" on the first line. My treatment today will not consist of the usual. Today our medicine comes not in tablet form but in the form of an article . VDare writer Jack Dalton wrote an article a couple of days back that will add** 50 mmHg to your systolic reading in 5 minutes, quicker than the fastest-acting pill you'll ever get from Pfister.

Read this (in the company of your physician): This COVID + Immigration Crisis Is Creating A Huge Political Opportunity For Trump—Or DeSantis?. Feel better? Did you read this part?:

July’s unofficial numbers at the border with Mexico are mind-boggling if not downright terrifying. Border agents apprehended more than 210,000 illegals, some 6,779 per day [Children stopped at border likely hit record-high in July, by Elliott Spagag, The Associated Press, August 3, 2021].

Of course, AP focused on the “children” because lachrymose tales about “children” make them a human shield that paralyzes critics of Biden’s Border Treason. That aside, border agents stopped 78,000 migrants in the Rio Grande Valley Border Sector alone. Another 37,000 are thought to have evaded the Border Patrol and slipped into the country.

This isn’t just a crisis. It’s full-on invasion: 247,000 is nearly the population of Winston-Salem, North Carolina! If another 247,000 cross in both August and September—we have no reason to believe the figure will decrease—more than 1.8 million illegals will have landed here since October 1, the start of the fiscal year.

What's happening down in Texas right now is indeed, in the author's words, "Insidious. Insane. Incredible." He adds:

This Jack Dalton gets it! This is not mismanagement and stupidity. This is purposeful evil. Again, the numbers are HUGE this round. Yes, they hate us. In a previous VDare article, Mr. Dalton showed that he understands who these people, "these people" including the President of the United States, are. You can't treat them as if they are those 1970s "opposition party gentlemen and women across the aisle". Those days are DONE.

There is a lot more in this excellent article, with the tie-in to the Kung Flu stupidity***, a point about the censoring of Donald Trump, and good stuff from/about Florida Governor Ron DeSantis to raise your spirits along with your blood pressure. Maybe some actual spirits would help ... take two liters and comment to me in the morning ... if you can ...

** [Ooops! We were under the impression that your blood pressure was too low. Dang! The Rx for you that we received via high-speed twittering read "Hear is Rx 4 PS payshunt for low - 180 mm H2O BP reedings. 2 B given in large doses between meels." We may soon be switching medical providers - wish us luck! Our apologies for the mis-prescription that happened to happen. - PS Med Staff] Units, people, units!

*** At least, for Mr. Dalton, this obvious tie-in, that others have made (see Immigration Stupidity v Kung Flu Stupidity as a suggestion for GOP politicians to fight the D's with. Yeah, I know ... I've said it before, VDare people are glass-half-full people, but hey, at least it's a good suggestion.

The Border Patrol is not for prevention, it's a sorting agency. I catches them so they don't just wander aimlessly, but can be sent by the Border Patrol to wherever the current labor shortage is.

They are also taught how to vote, because why should voting be limited to people who are citizens? So catch them coming in and show them a ballot. "Speaking English doesn't matter. Look for the letter D alongside the persons name. Check that box."
Moderator
PS: Adam, I meant to mention in one of the posts that a friend of mine got the booster shot and felt like shit for about a day and a half. Whatever normally ached a bit, his back and what have you, were way worse, and he couldn't sleep one night.

He only got this and the first one to allow him into Canada for some wedding. I think I'd have just sent a gift over.
The Alarmist
PS

Actually, it lowers my BP to hear someone else recognise an obvious invasion. I would feel even better if someone would seriously advocate a wall with landmines on both sides and manned by armed guards with orders to shoot to kill, along with giving the Coast Guard orders to sink unauthorized vessels.

Who am I kidding? We’ll get those things soon enough, in the name of keeping us in for our health and safety.

“The antihypertensive properties of garlic have been linked to stimulation of intracellular nitric oxide and hydrogen sulphide production, and blockage of angiotensin II production, which in turn promote vasodilation and thus reduction in BP.”

But not as scary as the “Certain Death” or “Oh Shit! We're All Gonna Die!” variants.

They also discuss the ∆+ variant, not to be confused with the ∆∆∆ variant which, as you already know, is just an STD.

Check out the clowns on the local teevee in Philly...
(Or don't. They're really pretty silly. I can't believe people actually watch this stuff.)

I wonder how many people have already had a bunch of booster shots. I've read seemingly legitimate comments from people who that said they have mixed and matched different vaccines and have already had five or more shots. Crazy.

It's almost like people do strange things when the TV tells them to panic 24/7 for a year and a half.

I gotta say, an occasional game of the Olde Space Invaders is good for me. Those older games helped with hand-eye coordination at least.
Neo is the One
PS Upcoming Newsweek (I'd buy that for a dollar) is hyping the "Doomsday Variant" to pressure the 90+ million people who wish to have their human DNA intact at the end of 2021.
The transhumanist agenda where all will be connected to the internet of things is the goal.
You will be able to download how to operate a helicopter or just think about a taxi and one will pull up.
The so called virus was made for the vaccine.

Get an old emulator and play the classic arcade games, I don't have any games newer than 97-98 and keep an old box around to play them on.
There is the greatest video game ever going on and it is called life.