This is Lewiston, Maine: 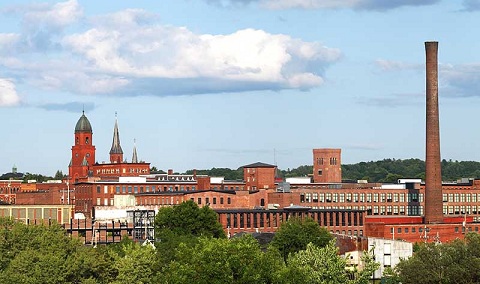 Peak Stupidity has discussed the extreme conflagrations that happen when one mixes the two compounds Nice and Stupid together before, specifically regarding the city now called Minnegadishu (more here), once a part of the great white north. Nno, it hasn't been moved, that's not it.

Lewiston, Maine is a much smaller city, though still fairly large for the nice rural state of Maine, Steven King country. In reply to a commenter on the unz site about how exactly a population 36,000 nice small city, once a big paper mill town, could now be 1/6 Somalian, I have a reply here. Let me just say that looking up information on population was almost sickening. The nice snowflake types that don't necessarily have to stay in Androscoggin County, where there are over 7,500 "refugees" OUT OF (east) AFRICA. One touts the greater abilities of the high school soccer teams. Really, is that, in addition to Cuisine Change worth getting replaced as a people? Will Lewiston really be Lewiston, or Maine be Maine, when the nice compassionate church-based importers of these people have had their fill? When will they stop compassioning the living hell out of the state of Maine? Well, this post is just to explain how they get away with it:

The “good” compassionate people importing these unassimilable masses never cared what happens to Lewiston, Maine, or anywhere else, as showing compassion and showing that they are compassionate to others is the important thing.


This is Lewiston, Maine on Somalians: 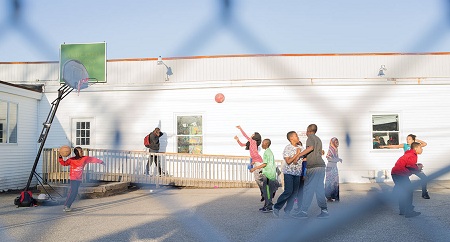 The poor bastards who’ve got to live with the huge change to their quality of life and culture for now on (with always a downward trend), know right away it's gonna be a bad thing, and may go to those initial town hall meetings "conversations":

“We’re just bringing in downtrodden families, plus maybe a couple of poor teenagers, from Somalia. I hope there are no racist xenophobes here. If so, it’s only 15 asylum-seekers to our town of 30 thousand – how can you be so mean and nasty to object?!” Well, nobody objects. Nobody in town wants to have everyone else there look at him like that nasty foul-mouthed bad guy that isn’t compassionate enough to provide a “room at the inn”.*

At the next asylum-seeker meeting for another 20 asylum-seekers, its just the same, except you won’t even find 1/2 the people there from town to show up to object, as they can imagine how embarrassing it would be. This goes on for years, and people have kids. People find it easier to move to a different town than to say anything. You’d think that’d be silly… but no, it's pretty much all that's left to do.

The famed fiction author Steven King is from Maine, or even OF Maine, as his novels are often written with his homeland as the setting. This most famous of Maine citizens lives quite a ways away down east, as they say, or at least way east, there in Bangor. I'm not really sure how his novels will read, if he writes them with the same setting a few years hence. I guess he'll be able to fit gang fights somewhere into his story of the supernatural. I'll just wait for the movie again.


"Uh, you refugees want to see my mansion Down East?" 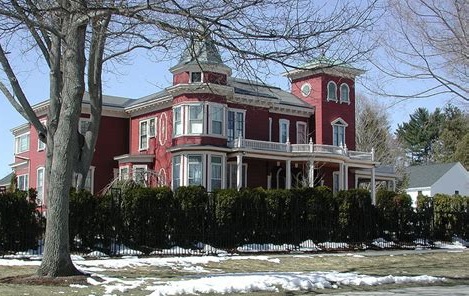 Before the next town gets this treatment from the (tax-payer supported, I forgot to tell you that) Church organizations with their greaat compassion for, well, sure as hell not you!, you may just want to speak up, per note below*. This is no joke. They will not be assimilated. You will be replaced. 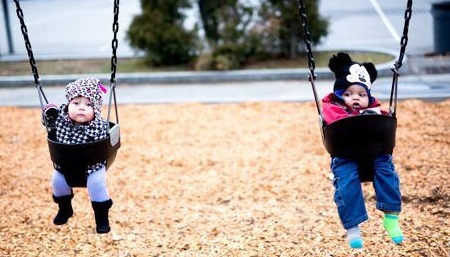 (I got this image off of the Huffington Post, believe it or not,
having gone there to read the sick stuff in support of Lewiston's population replacement.)


* Now, if they had gotten together ahead of time, with 100 men of the community putting together a presentation on what happened in the last “Lewiston, Maine” after it got inundated with “aslyum-seekers” and proudly resisted, it may have never gone that far. However, people are too deep into their Bread and Circuses to have time for this. It also takes guys with real guts.